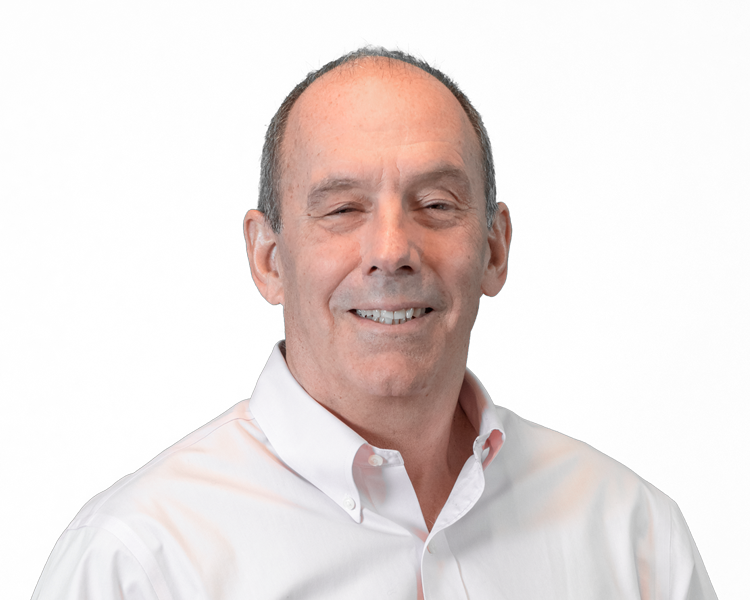 Jim Pulcrano has extensive expertise in entrepreneurship, particularly startup culture, strategy, customer centricity, marketing, and disruption. A former Executive Director at IMD, he runs the annual IMD Startup Competition and teaches entrepreneurship courses for Innosuisse, the Swiss Innovation Agency. He works with a range of individuals, corporations, startups, and not-for-profit organizations on projects at the interface of business and academia and is particularly enthusiastic about assignments requiring creativity to unlock solutions that are not immediately obvious.

Pulcrano founded the IMD Startup Competition in 1998, believing that an understanding of entrepreneurship and innovation had to be at the core of the school’s EMBA and MBA programs. The competition allows selected Swiss-based startups to receive support from EMBA and MBA teams, and course participants have now worked with more than 500 startups as a result.

More recently, he launched a custom program for scaleup companies – startups that have started to gain market traction and achieve significant growth. This program was created for Swiss companies in collaboration with the Canton de Vaud, but may ultimately be offered to scaleups from across Europe.

Pulcrano joined the management team of IMD in 1993 as Director of Marketing and remained an Executive Director until 2013. During this time, he was responsible for IMD's client relationships across a wide part of the world, the school's global alumni organization, and its entrepreneurial work in Silicon Valley. He was also a founding member of the EMBA teaching team. He continued as an Affiliate Professor until 2019 when he became an Adjunct Professor, and still devotes the bulk of his time to IMD.

He produces regular case studies and articles, including cases on Logitech and the proposed creation of a new European football Super League, and in 2021 made a seven-part podcast series with Patrick Reinmoeller on the impact of the COVID-19 crisis on the aviation industry.

He has contributed substantially to six startup companies in the US and Switzerland over the past 30 years, three as co-founder. He is also an investor and advisory board member in several early-stage companies, and recently joined the board of Kwera, a not-for-profit organization set up by an IMD EMBA alumnus to improve education access for young people in Malawi.

In 2003, the Swiss federal government invited him to join its strategy committee for Swissnex, a network of education, research, innovation, and art outposts aimed at connecting Switzerland with the world's innovation hubs. He currently teaches on the government's Innosuisse entrepreneurship courses and at AISTS, the International Academy of Sports Science and Technology in Lausanne, where he previously served as a board member.

He is also a jury member for Switzerland's Venturelab grant program for nascent entrepreneurs, serves on the candidates' committee for the EPFLinnovators doctoral program, and is a member of the Swiss National Center for Competence in Research (NCCR) on robotics, which provides grants for promising research in the field.

Pulcrano is a former Chairman of UNICON, an association of the world's top business schools.

Before joining IMD, he was Managing Director of a Swiss startup in the medical device industry and previously worked as an engineer in the USA and Africa for petroleum services group Schlumberger.

He earned a doctorate from the Grenoble Ecole de Management in 2012 with a thesis focused on entrepreneurship and networking. He received an MBA from IMD in 1984 and has a BSc in Mechanical Engineering from the University of Missouri-Columbia.